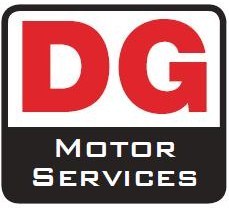 Problem: Car wouldnt start, run for about 1 second and then cut out.

To double check it was  fuel an external fuel source was added through the induction system with this in place the car carried on running. 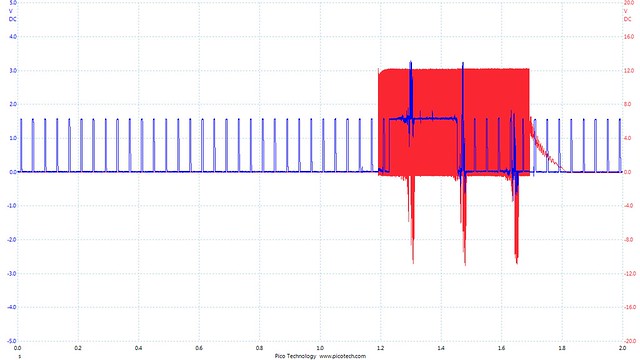 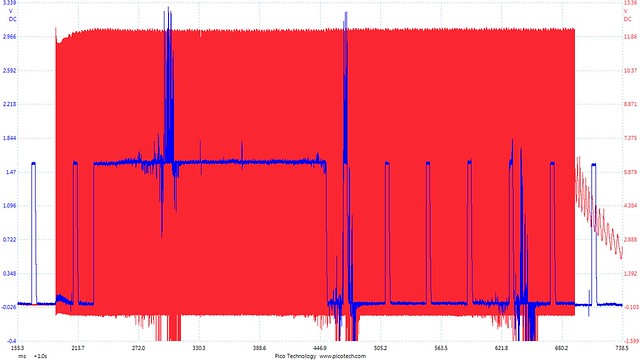 The blue pluse is from the engine ECU and stops after 20 seconds or so after the ignition has been switched off, The big red block starts once the ignition has been switched on and last for a 0.5 second and then tails off.   This shows us why we have fuel pressure with ignition but no pressure with the engine running.  We fitted a new fuel pump control unit and this solved the starting problem.  Due to waiting time for the part to come I didn’t get a chance to scope the new one – but guessing I would say the fuel pump is PWM (Pulse width modulation) to alter the low fuel pressure into the high pressure fuel pump.  This PWM modulation is over ridden by the ignition to provide maximum fuel pressure for start up.